Chattin' with Soleima: An Interview With A Dutch Pop Sensation
Soleima and Hip Hop Director Seyi Aladejobi chatted it up last week about the positives of Quarantine, what's shaped her

A Brief Chat with HARLOE
HARLOE is a singer/songwriter hailing from Queens, NY (based in LA now). She has written music for Kelly Clarkson, JoJo,

Denzel Curry & Kenny Beats - UNLOCKED Album Review
Kenny Beats only recently jumped to the forefront of Hip-Hop as a formidable beat-maker, but he’s making his time in

Concert Review: Tipling Rock
In the back of Rough Trade NYC in Williamsburg, Tipling Rock put on a fun-filled show that gave memories that

Mac Miller - Circles Review
Mac Miller’s Circles, as of today, is the last album we will see from the deceased artist. Started before his

AJJ announces new album, releases first track
“A poem is a song that no one cares about,” declares AJJ frontman Sean Bonnette boldly on their new single,

Hobo Johnson: Live Review
Apologies to Justin Bieber, covers of popular songs, and stories of Frank’s nightmares. That is a perfect way to sum

Amber Run Live at The Foundry
Walking in from the streets of Philadelphia, a haze of red light surrounded me as I walked into The Foundry.

Jeff Goldblum - "I Shouldn't Be Telling You This" Review
After announcing a new album earlier this year, Jeff Goldblum has finally come out with his second feature length album.

Jesus Walks, But Is Jesus King?
At times, following Kanye West feels like following the life of Play-Doh. It can take many shapes, it can make

Hobo Johnson interview with WRSU
Grace Dermenjian talked with Hobo Johnson over the phone. They discussed his new album, the Tiny Desk Concert series on

"uknowhatimsayin?" Is Danny Brown’s Victory Lap
On the fifth studio album from Detroit rapper Danny Brown, he cements his veteran status as an imaginative hip hop

Lauv - Live In Concert Review
Standing on the floor of Terminal 5 with my neck craned to catch the whole view of the stage, I

Harry Styles - "Lights Up" Single Review
Harry Styles surprised us all with the release of his new single, “Lights Up,” a first look at the new

Flipturn - In Concert Review
On the 19th of August, the city of Philadelphia was blessed with an amazing performance by Flipturn at Bourbon and 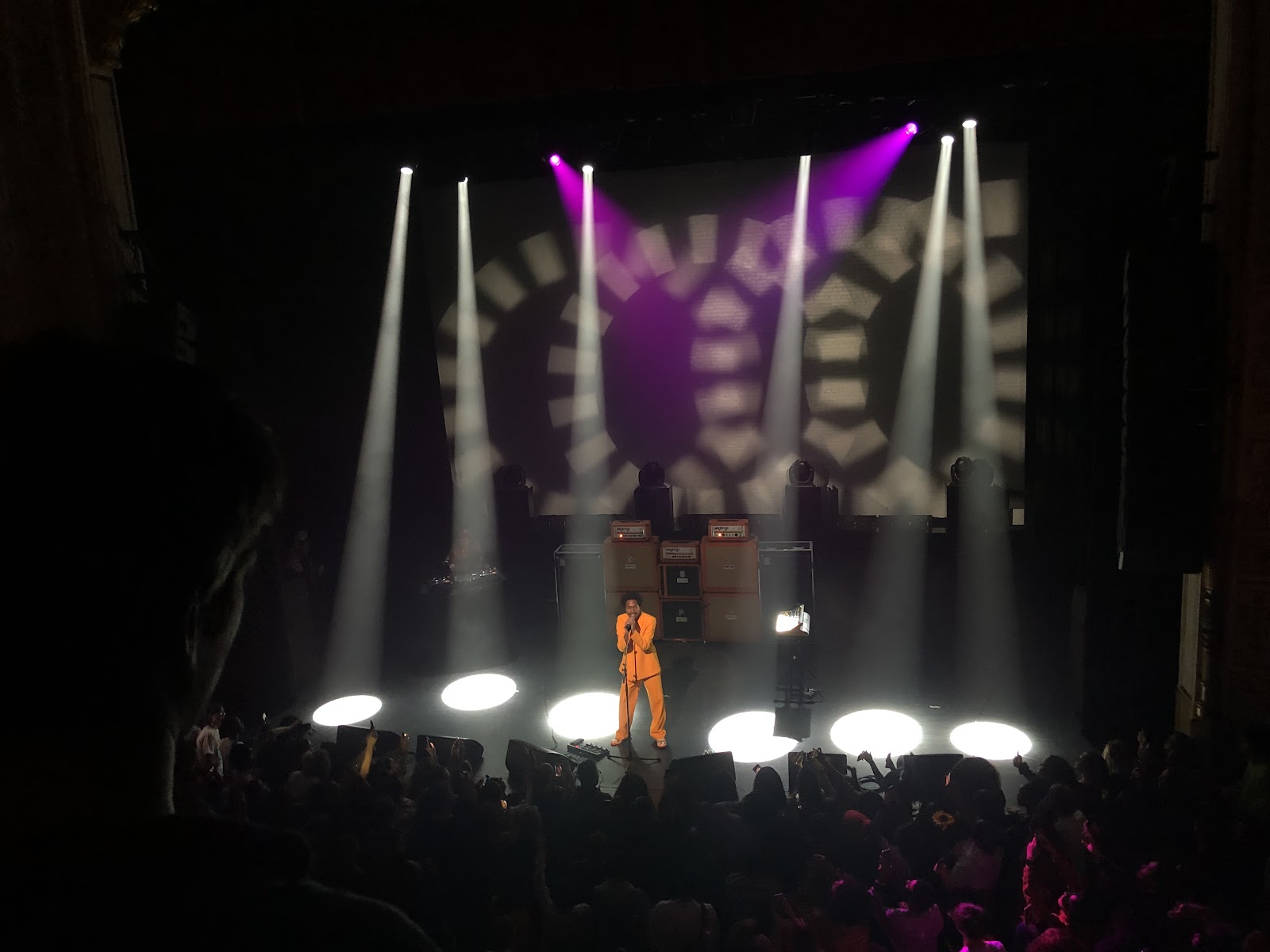 How To Send Us Music