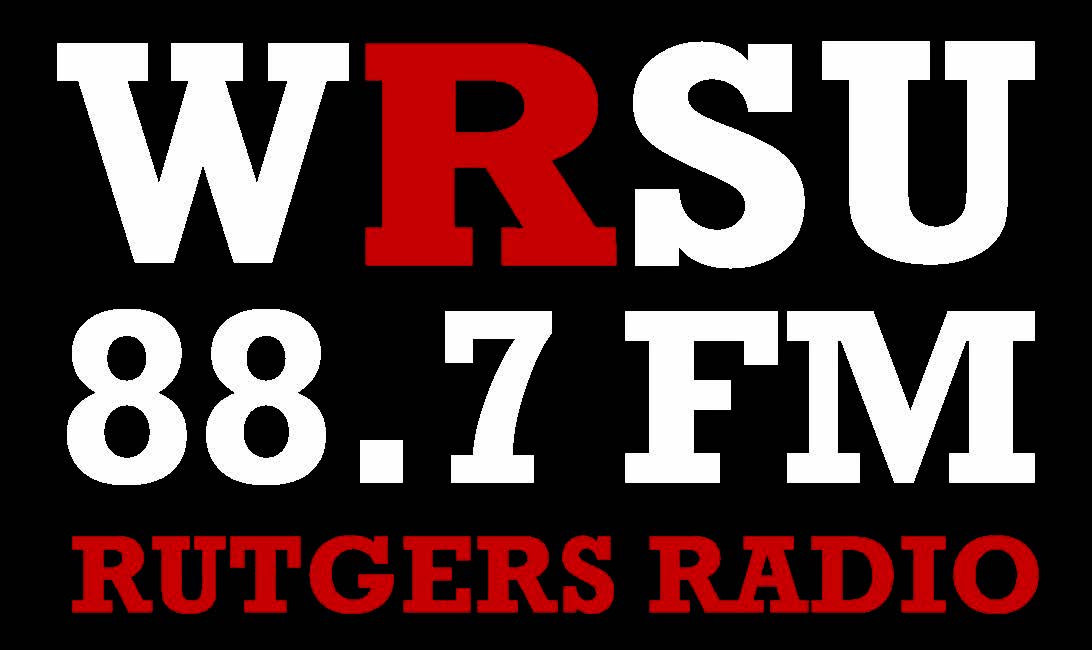 The new album from Australian post-punk band WAAX has just arrived August 12th, after the release of singles like “No Doz,” “Most Hated Girl,” the Linda Perry co-written “Dangerous” and “Read Receipts.” The album, At Least I’m Free has been released via Australian label, Dew Process. The album also comes with a video for the single “No Doz”, which you can stream here.

To introduce you to the band, WAAX was formed in 2013 and through rigorous touring and living in the Australian music industry, the band found their first form of stability in their 2019 debut Big Grief, which would see them place in the Hottest 100, tour the States and play SXSW, and play triumphant sets at UNIFY and Splendour In The Grass. The group is known for this unmistakable raw energy which they time and time again reconstruct in their live performances and releases.

The new album has these piercing layers of guitars, energetic vocals, supported by a solid, punchy rhythm section to provide for an energy you can feel from through your phone. To me, the guitars on “Most Hated Girl” are reminiscent of the intro to “Art School” by Remo Drive, with that cutting energetic feeling that WAAX executes so beautifully. The record combines familiarity with something fresh for me which makes it so inviting, it’s that punk sound you’ve heard before but WAAX has a way of making it come off so individual and bringing a fresh sound to a genre I thought I knew.

All things considered, every track feels like it is meant to be there and the combination of familiarity and individuality rolled up into this one fun record provides for a fun listen. You can stream the new album, “At Least I’m Free” now on all major streaming platforms.